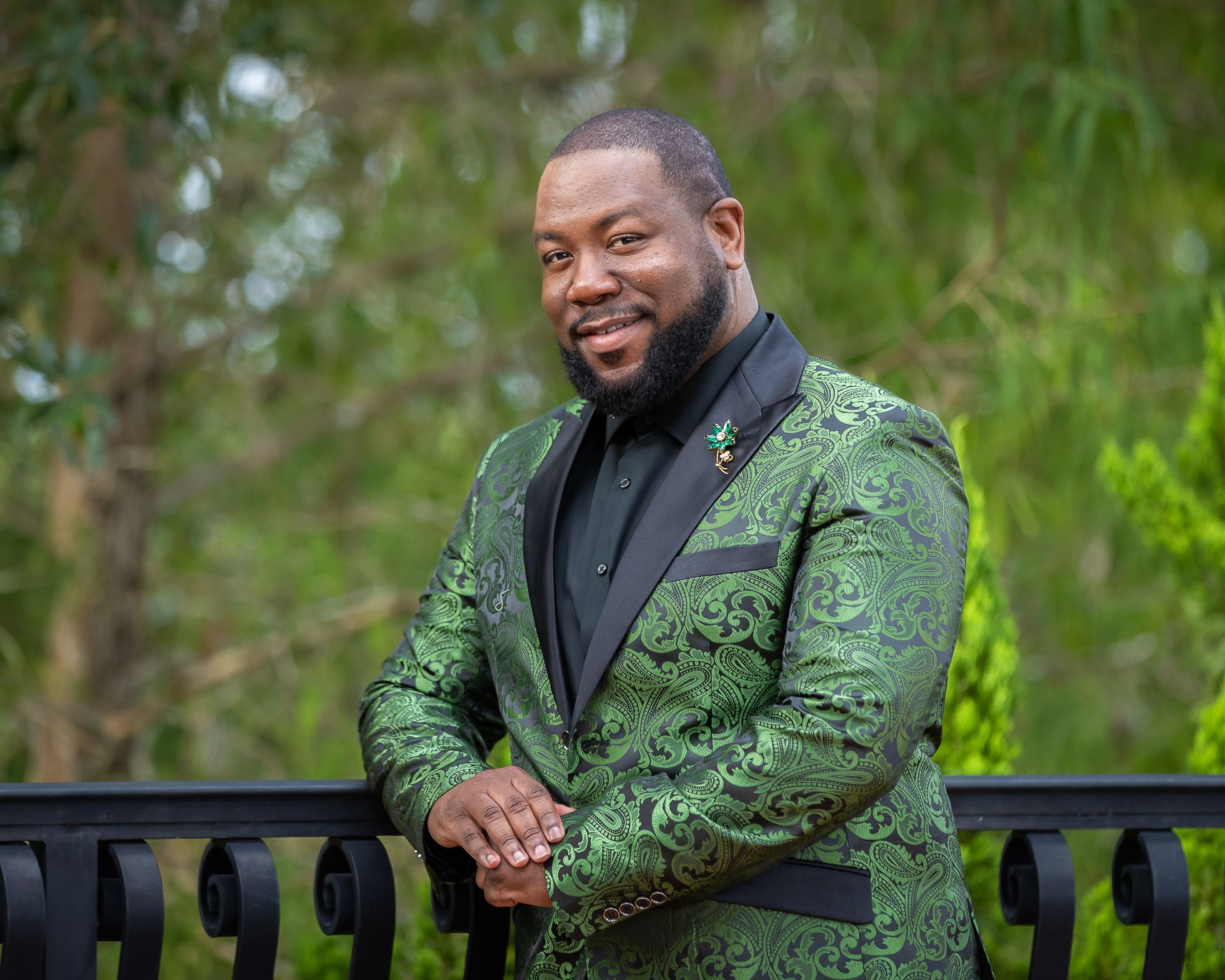 Mr. Williams began his studies in the arts at a very young age as he studied performing and visual arts at his local junior high and high school performing arts magnet programs. He then went on to study Music Education at Bethune-Cookman University located in Daytona Beach, Florida, English & Theatre Arts at Florida Atlantic University in Boca Raton, Florida, and Arts Administration at Nova Southeastern University, Davie, Florida. His recordings include being featured as an artist on the Bethune-Cookman College Concert Chorale's 1998 and 2001 recordings "From Bach to Gospel II & III", the 2009 hit single "REIGN", and the 2011 EP "The Masterpiece". Other group affiliations include Youth Alive Crusade Chorale (YACC) under the direction of Kendall C. Hunter, Hattie Harden & Friends of Fort Lauderdale, Florida, "Eliakim" and "Forte" of Daytona Beach, Florida, and the band Soulful Insight.

Mr. Williams has performed background vocals and opened for great artists such as The Reverend Shirley Caesar, John P. Kee, Yolanda Adams, Lou Rawls, Jonathan Nelson, Jessica Reedy, The Soul Seekers, and sang the National Anthem for the Legendary Don King. Previously signed with South Florida independent record labels RC Music Group and Holy-wood Records, Worldwide. From a very young age, the arts has always influenced Mr. Williams to strive for a better life. He has committed his life to insuring that this same zeal be instilled into all who consider themselves a performing artist and who seriously desire to pursue a career in the arts. 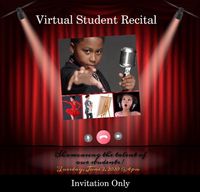 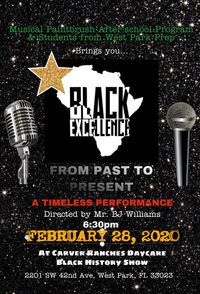